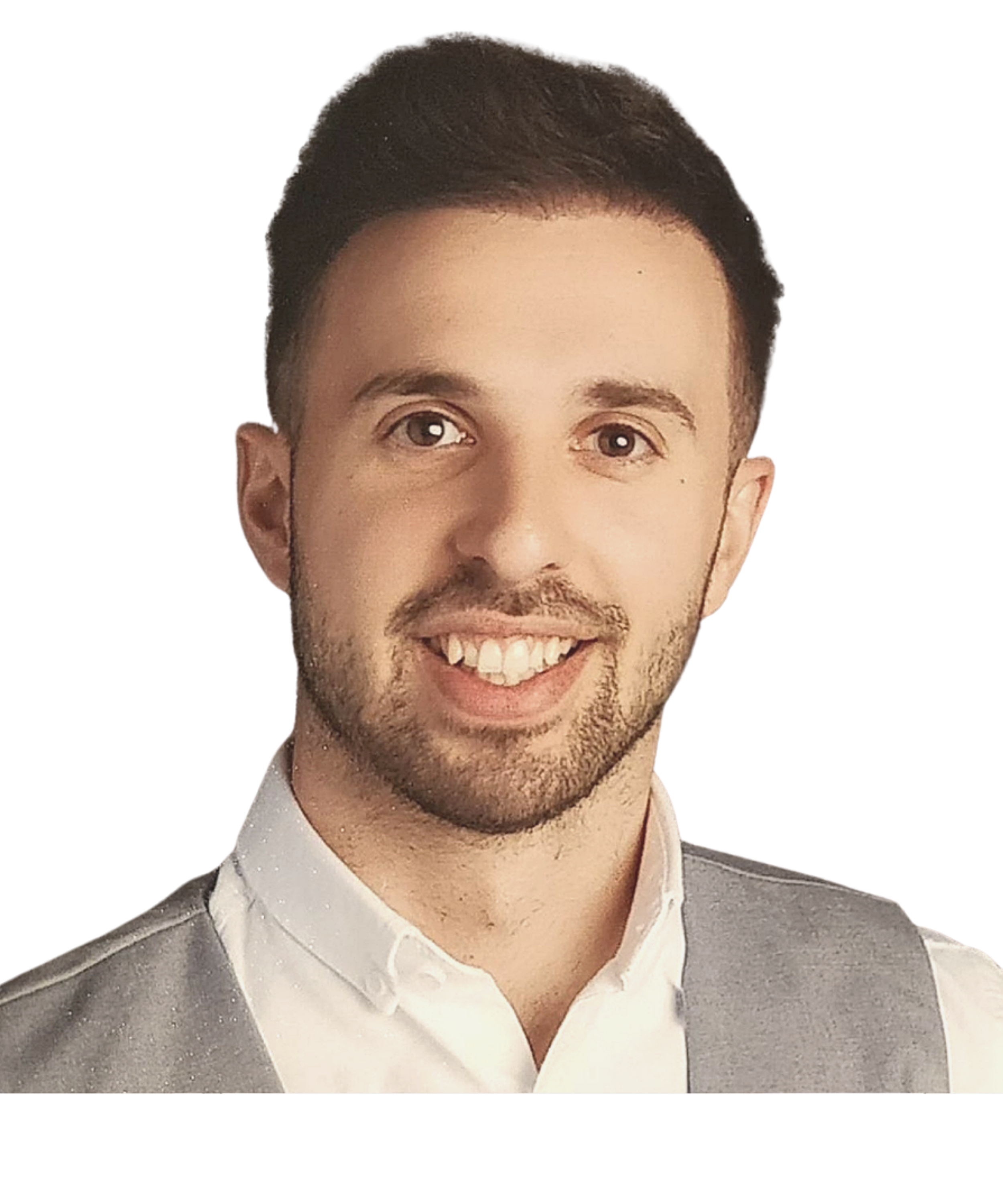 Alberto was born in Salamanca and raised in Valladolid, Spain. Since he was a kid he knew he wanted to become a teacher to make the world a better place for everyone. He graduated from the University of Valladolid with a Bachelors in Education and moved to Utah to become a 5th grade teacher.

After moving to Utah and starting his teaching career, he was hungry for more learning. Alberto attended the International University of La Rioja where he graduated with a Master’s in Education. Currently, he is working on their PhD focused on future-ready skills in partnership with Camilo Jose Cela University, based on Madrid,

Alberto taught 5th and 6th grade at Canyon Creek Elementary School in Farmington for six year. During his time in this school, Alberto helped this school grow and being recognized by institutions across North America who granted Canyon Creek with several recognitions such as Microsoft Showcase School, STEAM Platinum School or WE School. Canyon Creek became a reference school for people across Utah and United States.

Not only his school was recognized, Alberto’s innovative practices in the classroom were recognized by many organization. In 2019, these practices recognized by UCET (Utah Coalition for Educational Technology) that granted Alberto with the “Outstanding Young Educator of the Year Award” and DSD (Davis School District) that honored the eTwinz with the “Best of Davis Award”.

In 2020, WE Charity awarded him with the WE Teacher award for their work in the Social and Emotional field and their serving learning practices. ​ In 2021,  Alberto was included in the “Top ten North America education influencers” by the famous organization T4 Education. Also, the prestigious publication EdTech Magazine (CDW) included him in their legendary list “30 K-12 IT Influencers to follow in 2021”, this list gathers the most influential educators from around the world since 2016. ​

During his time in Utah, Alberto founded the eTwinz brand with his twin brother Mario. For six year, the twins carried their brand around the five continents helping many teachers to transform their practices through technology an cutting-edge approaches. Alberto and his twin, Mario, were invited to present in some of the most reputable events around the world. Some of these events are NCCE (Seattle, Washington), TCEA (San Antonio, Texas), UCET (Salt Lake City, Utah), FETC (Miami, California), Microsoft Educator Exchange (Paris, France) and SIMO (Madrid, Spain) just to name a few. The eTwinz have been featured speakers at international conferences such as ISTE 21 (the biggest EdTech conference in America).
In 2022, the eTwinz decided to leave Utah and move back to Europe where they founded the eTwinz Academy. The eTwinz want to provide quality language experiences to thousand of spanish learners across the five continents.
While they continue with their job as international consultants and their job as founders and facilitators at the eTwinz Academy the eTwinz also have time to advocate for the importance of education everywhere they go. The Herraez twins are great ambassadors of education and its importance. They advocate for 21st century educational practices. They have been featured in many newspapers across the world such as El Mundo (Spain), Salamanca 24h (Spain), el diario de Valladolid (Spain) and The Globe and Mail (Canada) among many others. Also, the eTwinz have participated in many national radio shows such as La Cope (Spain) as experts in digital transformation and 21st century learning. In addition, they can be heard in a handful of podcasts. 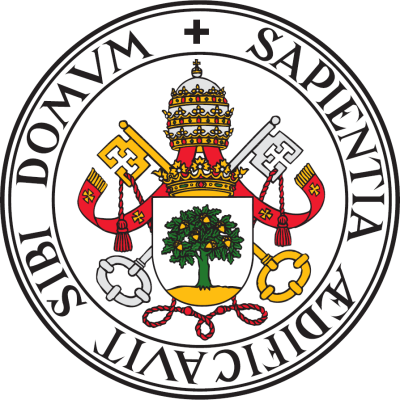 Alberto graduated from the International University of La Rioja with a Master’s Degree on Spanish as a second language. His final thesis was focused on creating meaning learning environments to develop a second language.

Currently, Mr. Herraez is attending the University of Camilo Jose Cela as a postgrad student. He is pursuing a PhD on future-ready skills and how technology can shape the future of education. 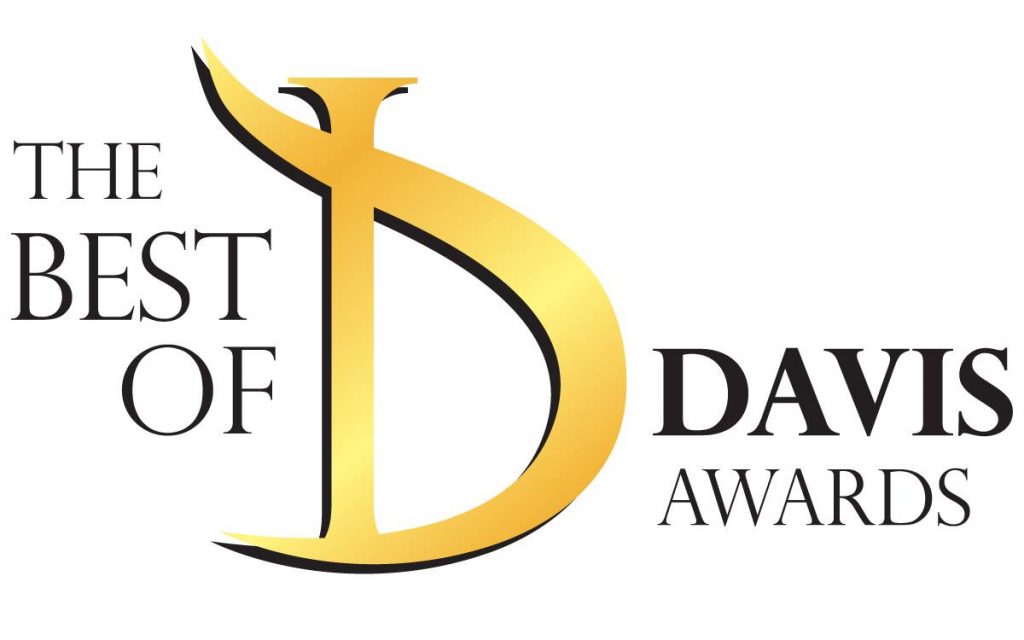 The Best of Davis Award

Outstanding Young Educator of the Year

The Utah Coalition for Education and Technology granted Alberto the award of Outstanding Young Educator of the Year in 2019 for his work in the implementation of technology to enhance learning.

The We Teachers Award is granted to teachers across North America for their work in the service learning and social and emotional learning field. In 2020, Alberto was recognized for his contribution to implement these approaches across United States.

Every year since 2013 EdTech Magazine recognize 30 educators across the world for their work. Alberto was included in this well-known list for influencing people to transform their teaching practices into 21st century practices by applying cutting-edge approaches and technology. 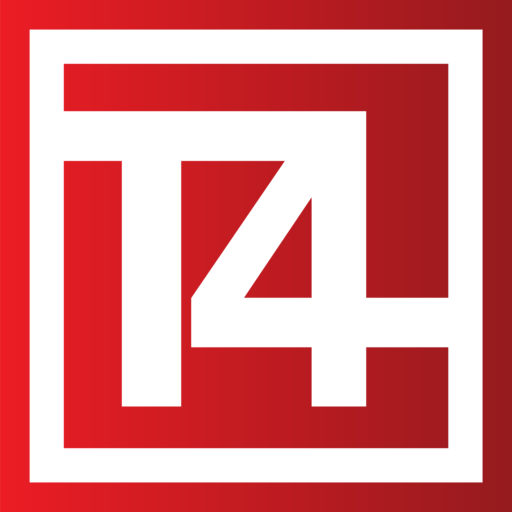 Every year, before the T4 Education Week, this prestigious organization recognize 10 educators from each continent for their work and passion for education. Alberto was recognized by this organization for advocating for the important role that education has in our society’s future across the five continents. 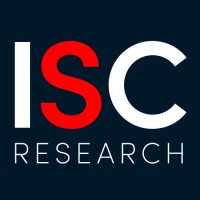 Edruptors 2021: The Top International Education Influencers of the Past Year

The eTwinz were recognized by ISC Research in their international list “Top 75 Edruptors of 2021” including them in the 75 most influential educators around the world. This list was made by collecting Big Data on social media channels and other factors